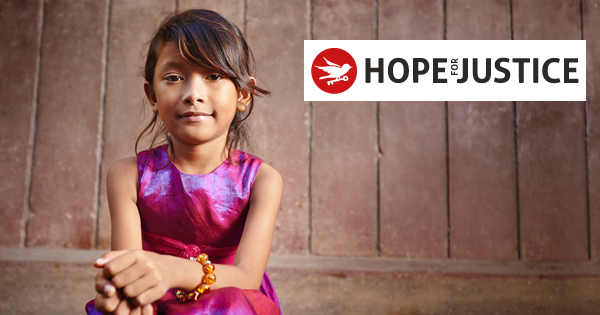 A charity called Hope for Justice has worked hard with the police and courts to jail 8 people from a gang who exploited 400 victims trafficked from Poland. This gang was part of the largest modern slavery ring in the UK and after three years, it is finally being disconnected. Shockingly, some of the victims were reportedly working for less than 50p a day. Absolutely disgusting.

The gang had recruited it’s victims through trickery. Many of them were aged between 17-60 and they had hopes of coming to Britain to gain employment, and instead were faced with squalor housing. They worked in disgusting conditions that had rat infestations and barely made enough to eat.

Hope for Justice is an anti-slavery charity who actually identified some of the victims of the case and alerted the police. The charity has multiple drop in centres and nearly 50 of the victims cam forward to these centres to get help after they heard of the arrests and convictions of the gang members.

Ben Cooley who is the executive of Hope for Justice said: “While the victims can never get back what the traffickers took from them – financially, emotionally, physically and psychologically – we hope that the knowledge their abusers are now behind bars will help them as they move on with their lives.”

The charity has supported those who seeked help from them as much as they can and they are now in employment including one who was able to eventually bring his partner over with him to live in the UK.

In this day and age it is really good to see that charities who are working hard with the police and other emergency services are being recognised for their efforts. I am super proud of the Hope for Justice team and here is to many more years of good, hard work!

Our next fundraising deadline of £3000!